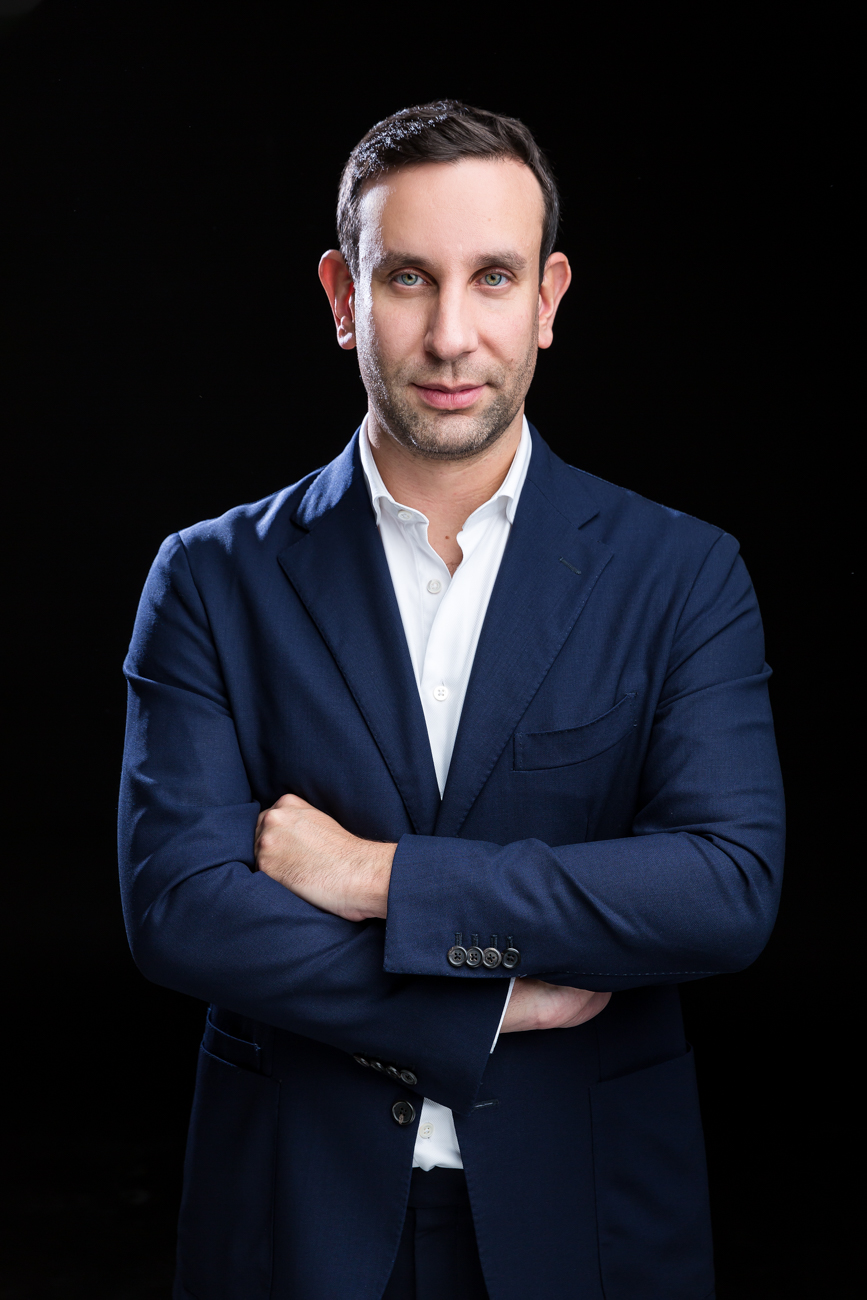 James is Chief Executive Officer of Peninsula, an investment and research company that is currently identifying trends, opportunities and challenges in the MENA real estate market.

At Peninsula James leads the team in all aspects of day to day operations, heads up Peninsula partnerships and plays a key role in opening discussions with asset owners across the region.

James has previously founded and invested into property, property services, and technology-related enterprises in the UK, Asia and the Middle East, and continues to actively invest in these areas.

Beginning his career in investment banking at Bear Stearns in London focusing on private and family-owned businesses across Europe. James later joined his family’s private investment and, as CIO, lead investments into businesses in over 25 countries. The office was established in the early 1950’s following the listing of his families operating entity, Tesco, the UK domiciled retailer.

In the Middle East James was previously a Director of the UAE-based PRD Nationwide which, in consultation with the government, played a key role in the drafting and implementation of the influential Strata Laws which have helped shaped the UAE’s property markets as we know them today.

James was also a Director of Novus Community Management which grew to become the largest service provider of its kind in the UAE and Oman before merging with the property services arm of the Abu Dhabi-based Royal Group in 2016. 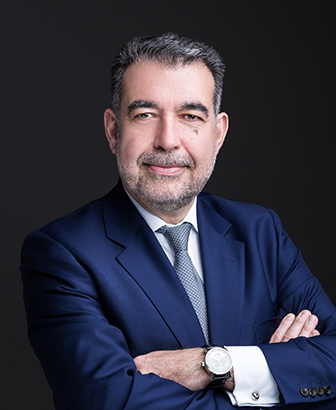 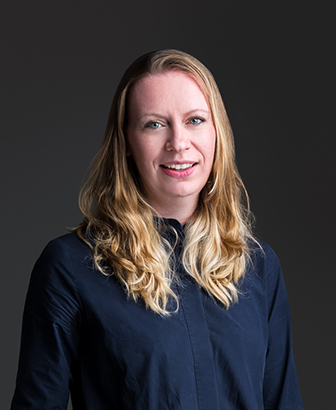 Hannah is the Chief Operating Officer of Peninsula. Hannah joined…..... 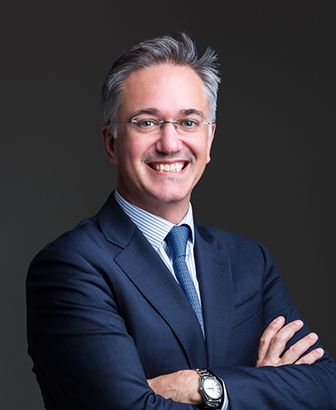