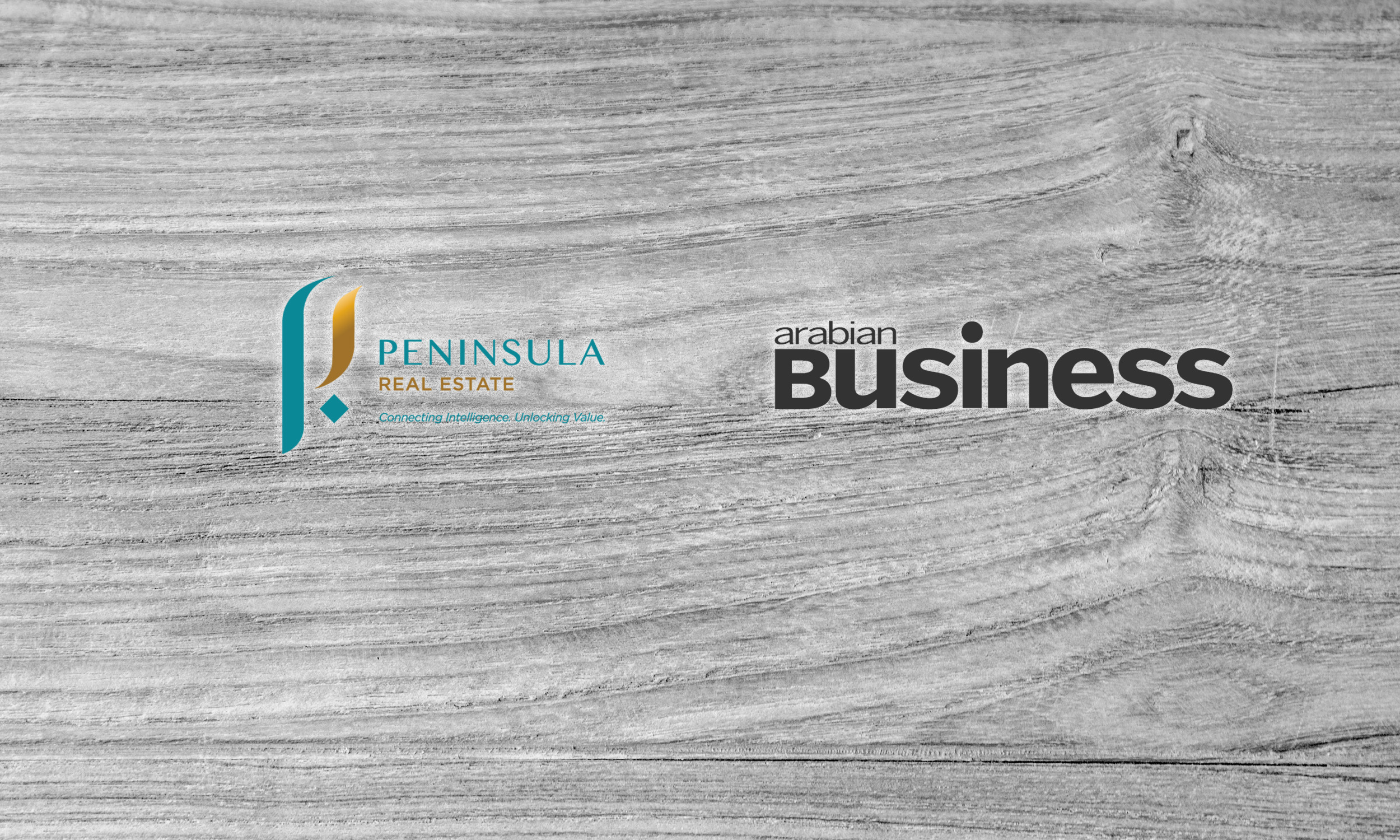 Residential real estate market in both Abu Dhabi and Dubai weakened in 2020, with apartment rents in Dubai declining by over 15 percent, and sales prices falling by as much as 10 percent, according to Peninsula.

Sentiment in the UAE real estate market has turned positive for the first time in a year with many more residents expecting prices to rise in the next 12 months, according to a new survey.

Fifty-three percent of respondents said they are expecting prices and rents to stabilise or go up in the next year, a sharp turnaround from October when only 31 percent were bullish on price increases.

Only 27 percent of respondents reported expecting prices to continue to decline, with 30 percent expecting price stability. The largest group, 43 percent, expect prices to rise in the coming 12 months.

“This marks a hugely significant improvement in sentiment. In Q1 and Q2 2020, the majority of homeowners expected price declines over the following 12 months. At the end of Q3 2020, responses were split 50/50. The large positive skew is also clearly demonstrated in the contrast between Q4 and Q3,” said Peninsula.

However, UAE tenants are less confident that they are likely to win further rent concessions from their landlords when their current lease expires.

While 65 percent of renters expect rents to decline, that’s significantly down from 80 percent in October, the survey said.

According to Peninsula, the residential real estate market in both Abu Dhabi and Dubai weakened in 2020, with apartment rents in Dubai declining by over 15 percent, and sales prices falling by as much as 10 percent.

Since the peak of the cycle, both rents and sales prices have roughly halved.

“With sentiment now turning, 2021 may be the first year since 2014 during which the market strengthens. For the first time since Q1 2020, when we began conducting our sentiment survey, the majority of respondents do not now expect prices and rents to fall in the coming 12 months,” the company said in a statement.

“Remain the same” was, by some margin, the most common response, making up 31 percent of total responses.

Peninsula said throughout the last 12 months, a majority of renters have considered the rent they pay to be fair or good value. With further rent declines during 2020, this proportion has now risen to 81 percent of respondents.

The Home Sentiment Survey measures consumer sentiment towards the residential property market and responses from residents and investors were received from 22 countries, including nine in the Middle East and North Africa region.

Get the latest information and be amongst the first to know and stay updated on the go. Join our mailing list now.